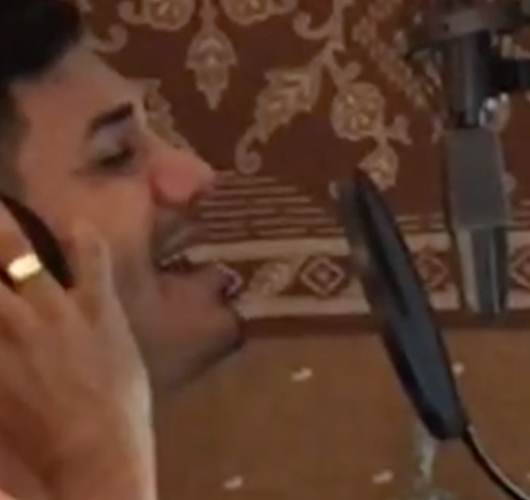 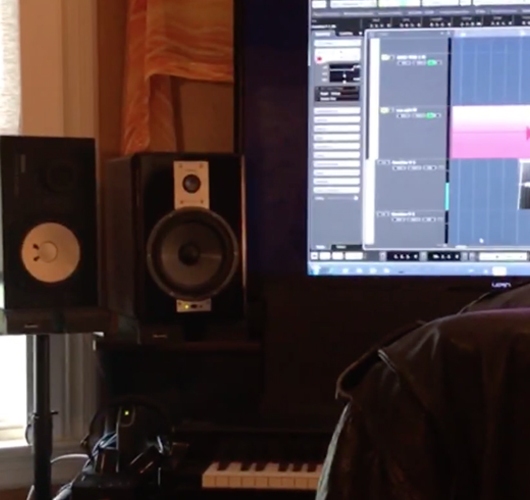 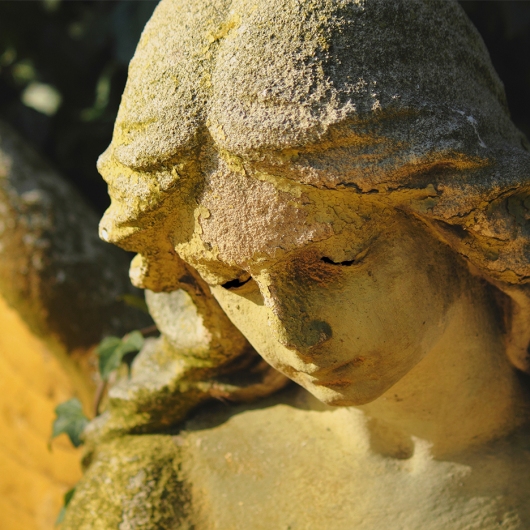 Perry Montauredes is a Grammy Nominated Producer, Composer, and Vocalist.

In 1983, Perry formed “The Rebekka Frame” with former “UK subs” guitarist, Nicky Garrett. Their debut album entitled “Haystacks” was released by Recursive Records/ Distributed by Caroline Records in the USA, and by Revolver Records in the UK. The band performed extensively in the New York City area.

In the early 1990’s, Perry moved into a loft in Midtown Manhattan and began experimenting with musical styles that ranged from Gothic Industrial and electronica to orchestral compositions. He composed, arranged and produced music for commercials, independent films, and record projects.

It was also at this time that Perry began teaching voice; applying the classical training and techniques that he had acquired from his studies with Maureen Smith, (The Met and City Opera), with his own performance and recording experience as a lead vocalist.

In 1993 Perry worked with Rick Neuhoff of Unison on several recording projects, including “Fountains of Gold”. Among the guest performers were Ray Gomez (guitarist for Stanley Clark’s “School Days”) and Jordan Rudess (keyboardist for “Dream Theater” and “The Dixie Dregs”).

In 2003 Perry co-produced a Grammy-nominated record for the band, “The Incredible Dollface”, entitled “Please God Protect Me From Your Followers”.

Perry is currently teaching voice at his studio and via Skype. He also producing a select number of recording artists, and working on his own compositions.